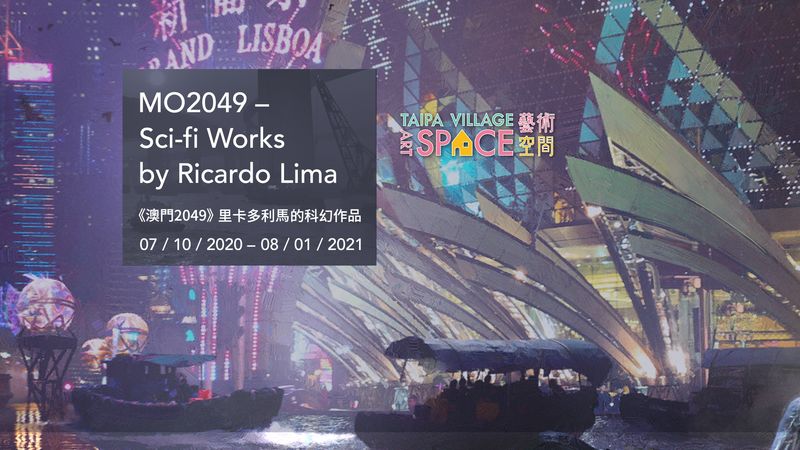 This exhibition is inspired by worlds created in sci-fi films, namely Blade Runner (1982), Akira (1988), Total Recall (1990), Ghost in the Shell (1995), Fifth Element (1997) and Dredd (2012).  Ricardo Lima has taken this opportunity to develop a personal project using Macau, a place he has never visited before, as the backdrop for a film viewed through a dystopian lens. Lima’s science fiction narrative depicts the relationship between megacities and mother nature as the cycle of change accelerates towards an anthropogenic future.